5 Reasons We're All In on Apple Pay

Last week we launched our Apple Pay for Web integration.

To celebrate this momentous occasion, we've decided to provide 20% off all transactions made using Apple Pay on LoungeBuddy.com for the remainder of September.

Apple Pay is the best way to purchase lounge access for both new and existing customers in our iOS App. With the introduction of Apple Pay for Web in iOS10 and macOS Sierra, it was clear we needed to bring the same seamless experience to our web customers as well.

We strongly believe in Apple Pay as the future of payments. Why?

Customers can complete their purchase without entering a single piece of information. This is incredibly important for the customer, but also for merchants as we try to optimise our checkout experience.

Whether you're a first time customer, or it's your 100th purchase, the experience is equally as smooth.

The most underrated feature of Apple Pay is its security. Seriously, people don't talk about it at all.

One of the major advantages of Apple Pay is tokenization. All transactions are made using tokens rather than credit card data. When a transaction is made, banks use the token to figure out which card to charge. This is why Apple has to partner with each bank before the bank's customers can use Apple Pay. As this is only a reference, merchants never have access to your card data.

Oh, and if you ever lose your phone, you can disable Apple Pay. Much easier than losing a credit card.

For further reading on this, you can learn about tokenization, Apple's security overview, the mechanics behind secure payments, or a consumer friendly article about fraud. Speaking of...

Along with the improved security for customers, merchants get a huge benefit as well - reduced fraud! As the customer is in complete control of the transaction (and their data in Apple Pay), it's near impossible for fraudsters to steal card information to make fraudulent transactions. And if there is an issue, customers can remove their cards immediately.

In over a year of Apple Pay transactions, we've experienced 0 chargebacks. That's big.

How many people are actually using Apple Pay? Well, it depends on the country. There is a limited set of countries supported and, within those, not every bank is supported.

For a few examples:

There's a long way to go, however we're off to a great start. We looked at where our existing customers come from, and there was a strong crossover with Apple Pay support.

If the above 4 reasons didn't sell you enough (can't see why)... it's one of the easiest flows to introduce. Our original iOS integration only took a few days (App & Server including testing) as we were one of the first companies to go through the process.

What about Apple Pay for Web? It took us half a day to add support. Yep, that's it. Granted, our initial infrastructure was already in place from our iOS launch - and Stripe massively simplifies the process.

When Apple Pay for Web was announced, we knew it would be big. For both customers and merchants, it's the easiest and most secure payment flow available.

(you'll feel as relaxed as this sloth) 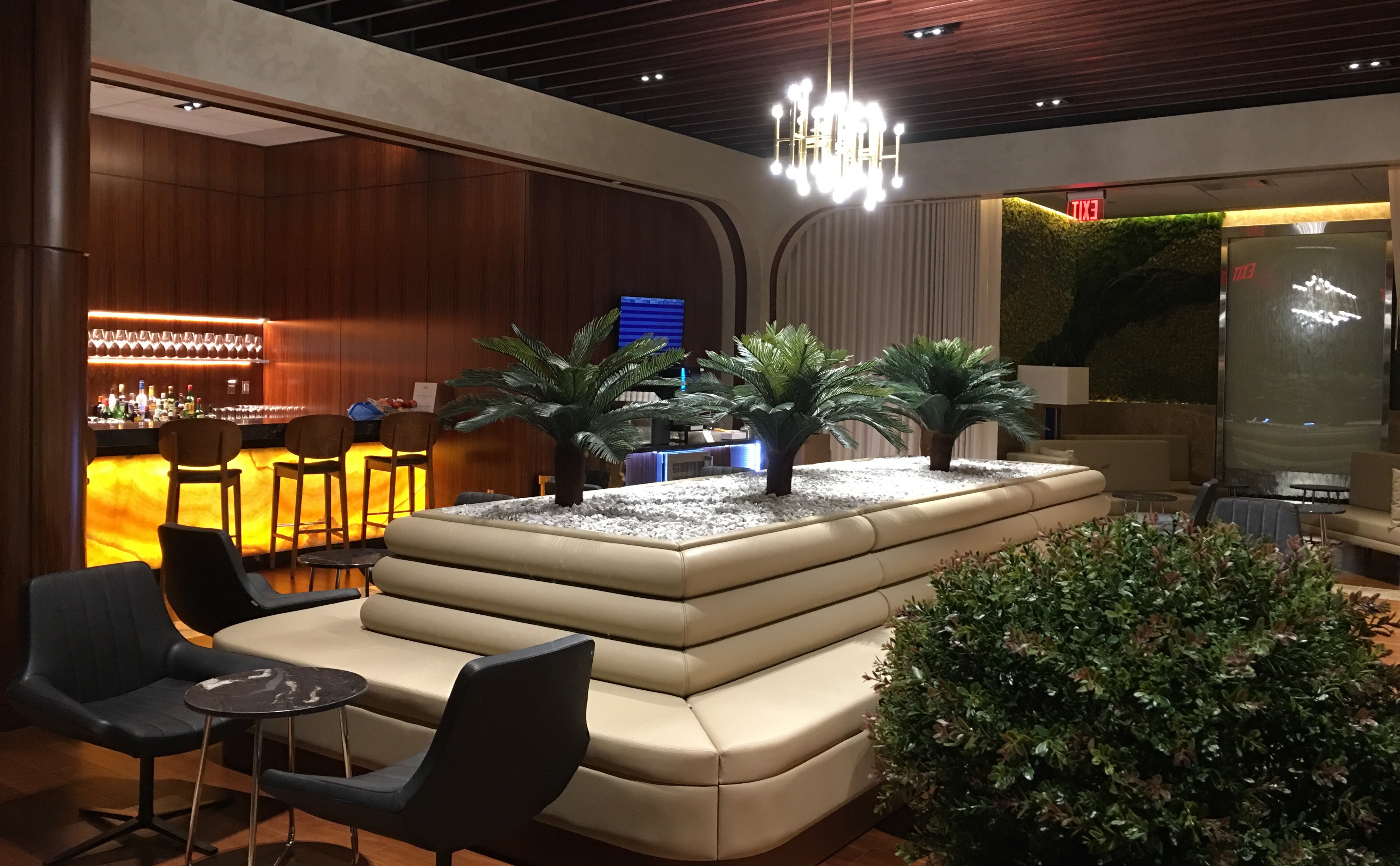 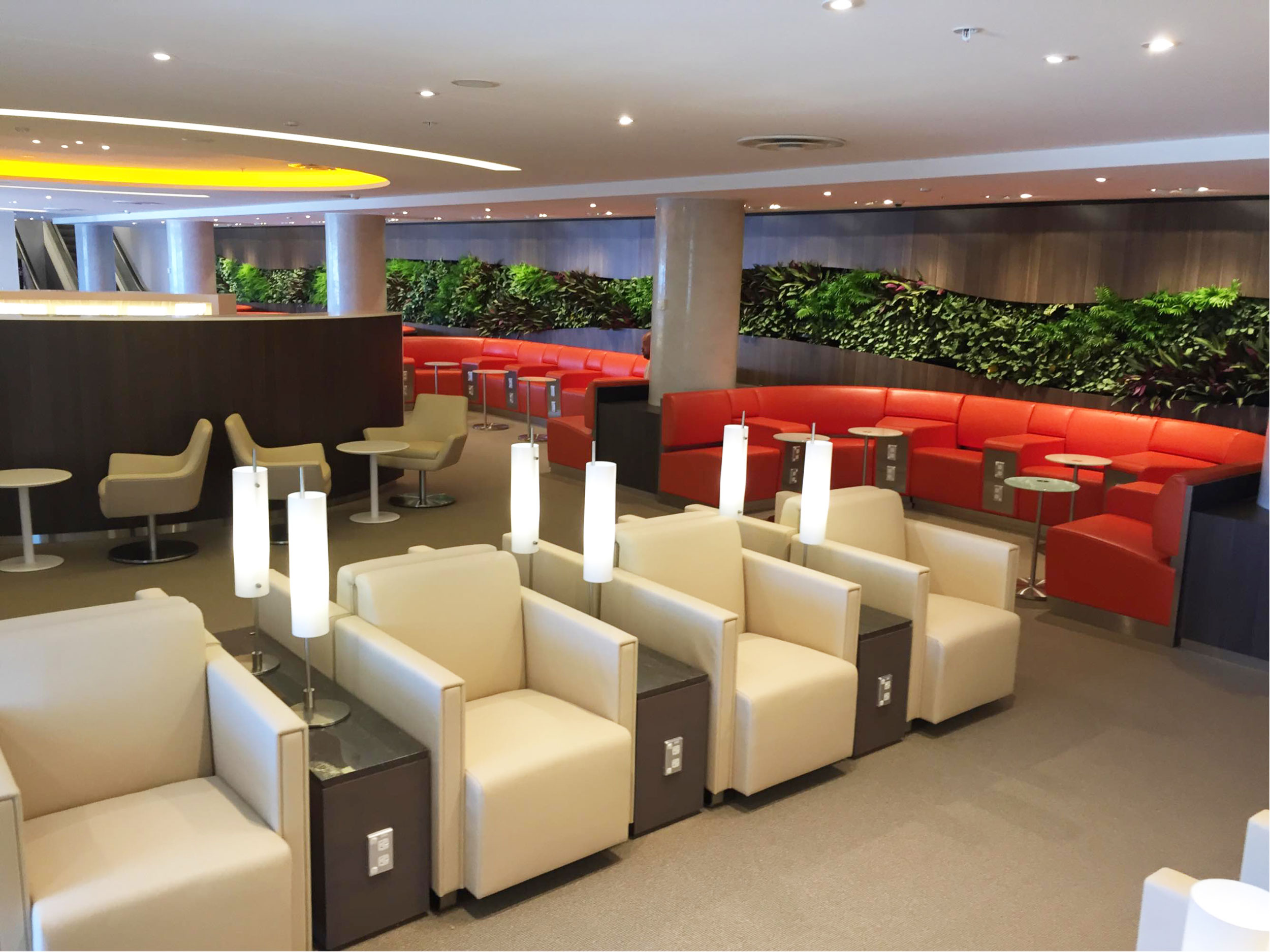 The SkyTeam Lounge in Sydney is the third official exclusive lounge in the SkyTeam alliance lounge network.* Sleek and modern, this 8,000 square feet space offers seating for 140 guests. In addition to sweeping airport... 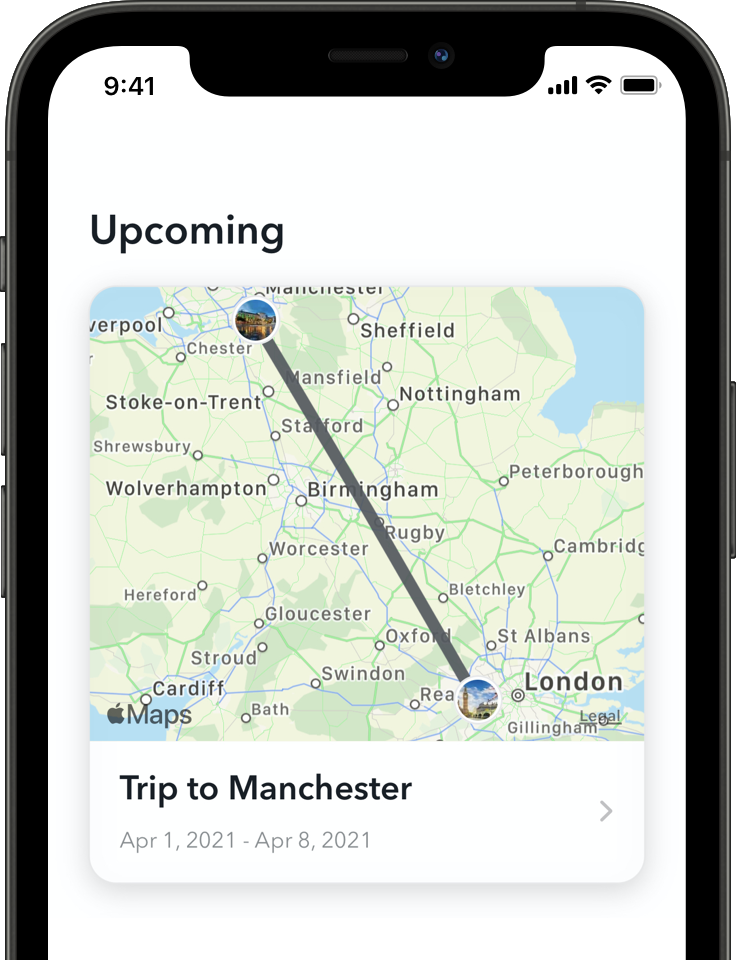